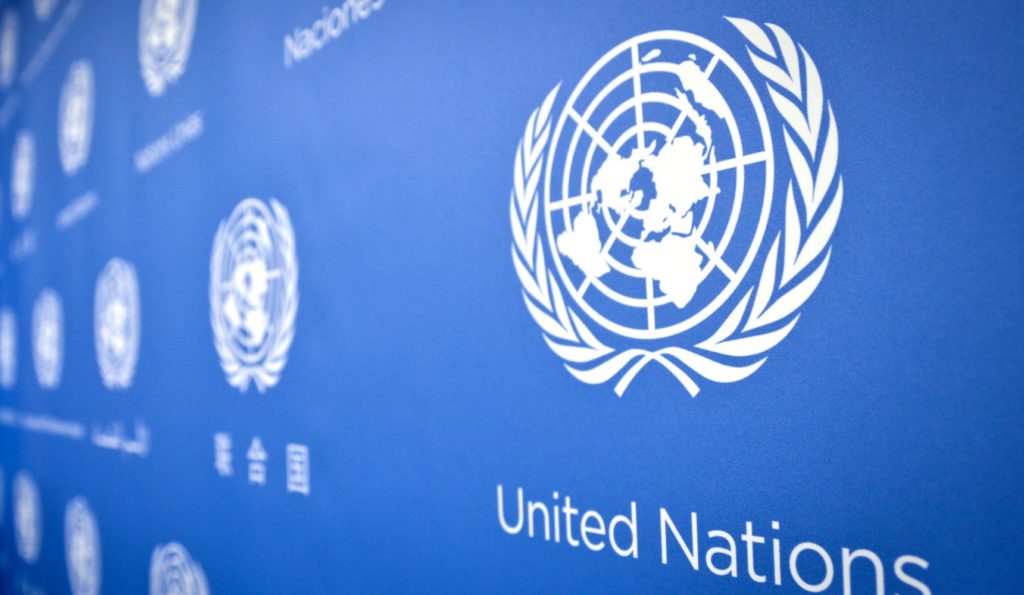 Logo of the United Nations

“All human beings are born free and equal in dignity and rights.” This is what the first article of the Universal Declaration of Human Rights states – but unfortunately, many people with disabilities, including people with intellectual disabilities, are not yet treated equally in our societies.

Article 5 on “Equality and Non-discrimination” of the UN Convention on the Rights of Persons with Disabilities (UN CRPD) addresses this situation and deals with the steps states should take to protect and promote equality and eliminate discrimination.

The UN CRPD is the first human rights convention to which the EU has become a party, and also many other European states outside of the EU have signed it.

To further define what Article 5 means in practice, a so-called General Comment is currently being drafted by the UN Committee on the Convention on the Rights of Persons with Disabilities (CRPD Committee). In this process, the Committee consults with civil society to give stakeholders an opportunity to present their point of view. Our first submission to the CRPD Committee in July 2017 preceded the first draft of the General Comment. Once the draft was published, we called for contributions from our members and wrote a second submission, which was discussed and approved by our Human rights working group.

In this second submission, which includes an easy-to-read version, we stressed the following main points:

You can find our submission below:

The next steps will be:

Inclusion Europe will closely follow the developments and keep its members updated on this important topic.

All people should be free and they should all have the same rights.

This is what the Universal Declaration of Human Rights says.

The Universal Declaration of Human Rights is an important text

that was written by the United Nations.

It talks about the rights that everyone in the world should have.

Many people with disabilities still do not get the same rights

as people without disabilities.

This includes people with intellectual disabilities.

There is a document called the

United Nations Convention on the Rights of Persons with Disabilities.

The UN CRPD has different parts.

These are called articles.

These articles talk about the rights of people with disabilities.

One of these articles is Article 5.

Article 5 talks about what countries need to do
so people with disabilities are not discriminated against.

The UN CRPD Committee is currently preparing
a General Comment for Article 5.

The General Comment says what the rights they write about
in Article 5 mean in practice.

The UN CRPD Committee has written a first version
of the General Comment.

Inclusion Europe has had a look at the first version.

Inclusion Europe has asked its members what they think.

There is a group of people at Inclusion Europe
who know a lot about Human Rights.

They have also given their opinion.

Inclusion Europe then has written a text about the first version
of the General Comment.

We wrote about what we think still needs to be changed
in the General Comment.

We think that the General Comment should talk about these things:

This makes it difficult for them to find a job, get married or have children.

This can be very difficult for the families.

With other people we mean people
who do not have intellectual disabilities.

The children and adults with intellectual disabilities cannot do this
because they are discriminated against.

And then no one gets to know about the discrimination.

This needs to stop.

People with intellectual disabilities must get the right support
to talk about discrimination.

The next thing that will happen is:

The UN CRPD Committee will publish the General Comment on Article 5.

It will do this when it has looked at the changes
that Inclusion Europe and other organisations have proposed.

The General Comment will probably be published in March.

You can find our text about the General Comment below.