Director’s meeting in Budapest: Great examples all around 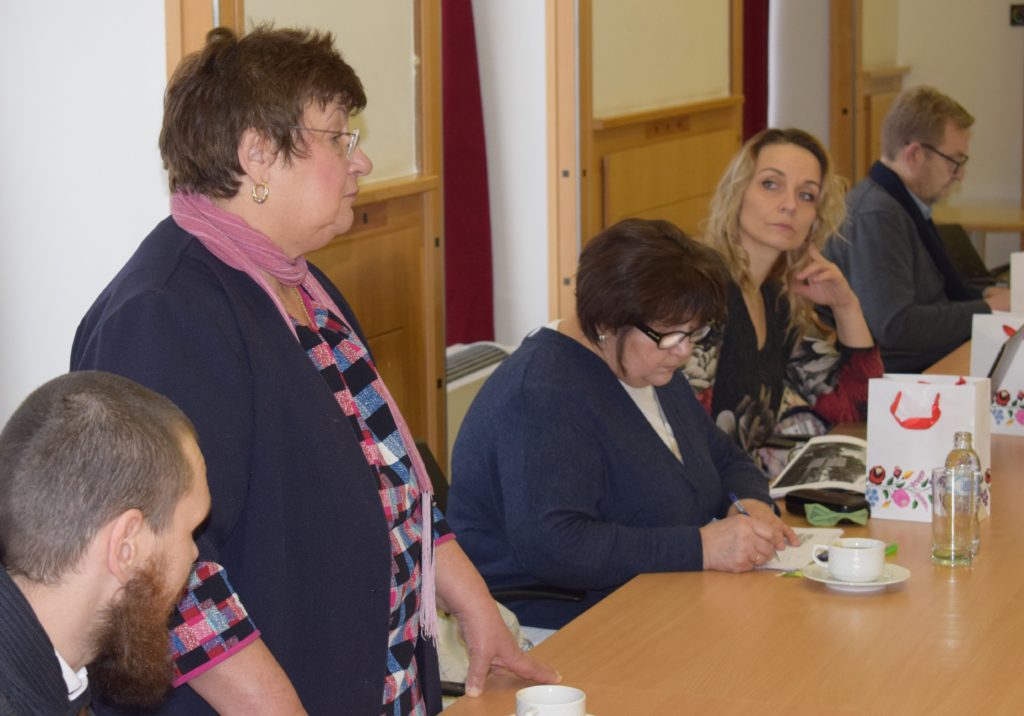 Directors of Inclusion Europe’s member organisations met in Budapest, Hungary, to talk about the work they are doing in their respective countries and organisations, and how to cooperate for inclusion in Europe.

These were the topics we discussed:

There will be elections to the European Parliament on 23-26 May this year.

Inclusion Europe encourages everyone to vote and to make the most of the elections as an opportunity for people with intellectual disabilities and their families:

The members of Inclusion Europe are already doing a lot of work prior to the elections. Some examples:

One issue that emerged during our discussions constitutes a major threat to the well-being of people with disabilities: the increased trend of basing public procurement of support services on costs as the main criteria. This often leads to the decline of service quality, or to the services disappearing altogether.

Another issue of concern is the “deinstitutionalisation” process in Hungary. There are 23,000 people living in institutions, according to ÉFOÉSZ. Hungary was granted a large sum of EU money dedicated to the process of deinstitutionalisation. Questions are now being raised about the quality of the new services which will be set up, particularly in terms of creating conditions for social inclusion and developing the required skills of the support services’ staff.

Employment was another topic we discussed. Our Danish member LEV shared the success of a programme they developed which helped 3,000 people to find work on the open labour marked over the last 8 years.

We learned about how self-advocates at ÉFOÉSZ were involved in the monitoring of the CRPD in Hungary. They prepared a country review and met with CRPD Committee members to talk about the situation in Hungary.

Most branches of ÉFOÉSZ have self-advocacy groups, with about 300 self-advocates in total.

We also talked about some of the work Inclusion Europe is doing:

We are always looking for our members to get involved in the work we do – like we did with the #MyInclusionStory video or with the task force discussion on including people with complex support needs.

A big thank you to all participants for such a lively and interesting meeting.

And especially to ÉFOÉSZ for hosting us!

I’ll be looking forward to continuing these conversations – especially in person at the Europe in Action conference in Vilnius.