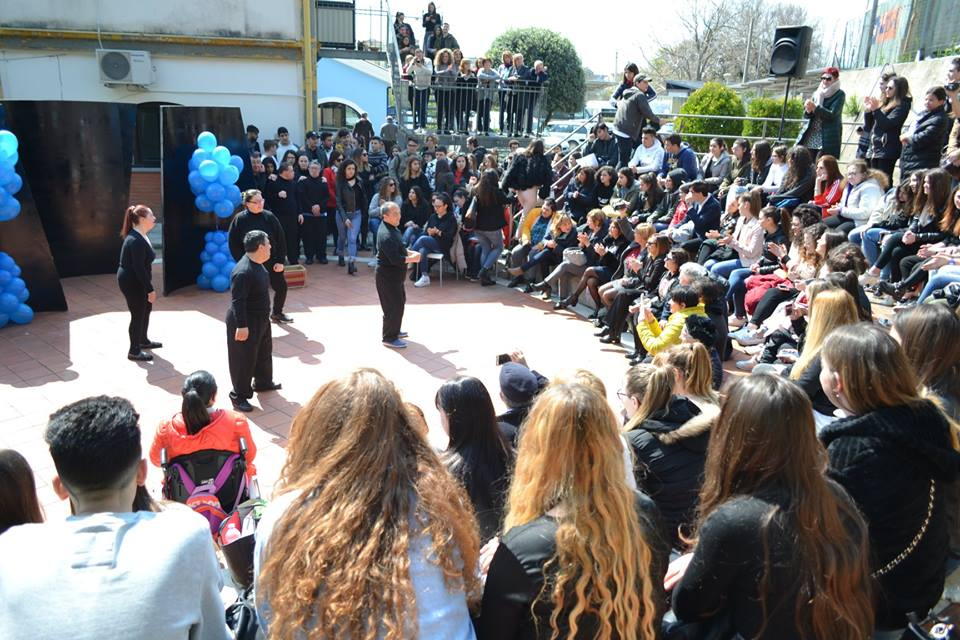 60 years of advocating for the rights of people with intellectual disabilities and their families in Italy: Our member Anffas celebrates its anniversary this year.

Anffas was founded in 1958 thanks to the commitment of a mother of a child with disabilities and ten other parents who wanted a different future for their children, a future with equal rights and opportunities. Anffas has worked (and is still working) to achieve this goal.

Since its foundation, Anffas has implemented many projects on topics such as easy-to-read and active citizenship. These projects saw people with intellectual disabilities and neurodevelopmental disorders directly involved. Some of them were carried out in collaboration with other European partners, such as the SafeSurfing project on data protection for people with intellectual disabilities.

Moreover, Anffas is now working on the project “Capacity, law is equal for all”. The project aims to support people with intellectual disabilities to make decisions on their own, and also to produce a number of suggestions for changes to the existing Italian laws on legal capacity.

Anffas also was involved in the creation of a number of Italian laws that had a big impact on the lives of people with disabilities in Italy. For example, a law passed in the year 2000 states that people with disabilities can request for an “individual life project” to be created for them by municipalities in agreement with social services. This project must be based upon their wishes and needs, and should aim for full integration “within the family and social life”. Another law adopted in 2016 regulates protection measures for persons with high support needs and without family support (for example housing, care and social services, etc).

To mark its anniversary, Anffas held an Open Day where staff members of its local branches (currently about 1,000) met with representatives of local communities. They raised awareness about the issues people with intellectual disabilities face, but also about their talents and strengths.

Throughout 2018, Anffas will continue organising a series of others initiatives at local and national level. At the end of November, a big final event will be held in Rome, with the participation of a number of renown national and international experts on disability rights.

Tanti auguri Anffas from everyone at Inclusion Europe!

Anffas is a member of Inclusion Europe.
Anffas works for the rights of people with intellectual disabilities
and their families in Italy.

Anffas was created 60 years ago.
It was created by a mother of a child with disabilities
and some other parents.
They all wanted a better future for their children.

Anffas has done many projects in Italy.
For example, on easy-to-read texts.

Anffas also works on another project.
The project wants to support people with intellectual disabilities
to make their own decisions.
The project also wants to change some Italian laws on legal capacity.

Anffas has helped making laws better
for people with disabilities in Italy.

For example, Anffas helped to make a law which says that
people with disabilities can get support to plan their lives.
The plan must be built on their wishes and needs.
The aim is to make sure they are included
in family and community life.

Anffas has also helped make a law to protect
people who need a lot of support and do not have a family.

In 2018 Anffas will organise many other events in Italy.
There will be a final event in Rome in November 2018.