“There were staff members who sexually abused residents” 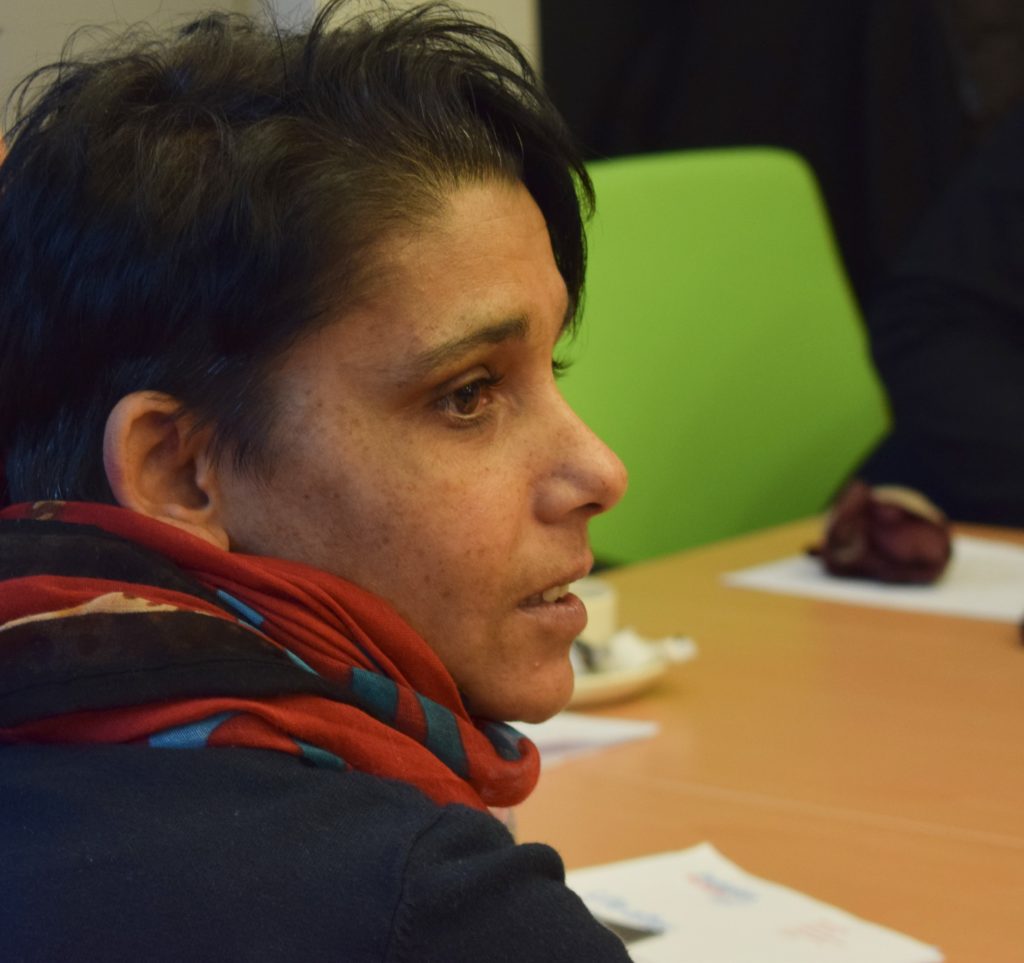 Elisabeta Moldovan is a self-advocate and member of EPSA, the European Platform of Self-Advocates. She lived long years in institutions until she finally managed to leave and build a life in the community. Elisabeta has written a book about her experiences and now fights for deinstitutionalisation in her native Romania.

In the context of the launch of our “Life after violence” report on violence women with intellectual disabilities suffer from in institutions, Elisabeta came to Brussels to speak about her experiences. We interviewed her on the occasion:

What kind of violence was happening in the institutions you were in?

There was a lot of fighting and lots of verbal violence, like cursing and bullying. People also were sedated, and there was simply a lack of care and of the most basic things: no hot water to shower, no running water during summer. And we were 500 people living there!

Sexual violence also took place frequently. There were staff members, for example guards, teachers or doctors who sexually abused residents. But it also happened between residents: Of course, consensual relationships existed, where people really were loving each other – but others were forced. When a woman got pregnant, and delivered a baby, the baby was taken away from the mother and brought to an orphanage. A baby could not grow up under these conditions in the institution.

Why do you think all this violence happened in the institutions you were living in?

There was no one to teach us about our rights and how to protect ourselves. No one was actually responsible for the residents. We were not reporting the violence. I know a boy that made a complaint: He made it to Bucharest, a commission visited the institution, but nothing improved afterwards. The boy that made the complaint was punished after the commission left.

The fighting among residents was happening many times in front of the staff, and the staff was not interfering. Just watching, to see who was the strongest. 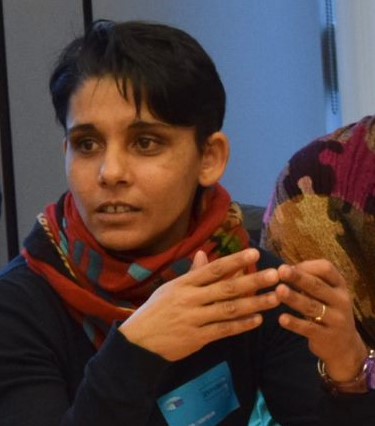 How did you deal with your experiences when you left the institution? How did you learn to trust other people again?

I still think a lot about what happened. When I meet friends that used to live there too, we often talk about all these things. I trust very few people. These people know how to talk to me. How to have patience with me. I cannot say I trust people in general. Especially not men, actually only two of them. In one of them, I only gained trust after 8 years. I have friends that I am sure won’t hurt me, but still, I cannot be fully open with them.

Which advice would you give to a woman who has just moved out of an institution?

To be careful who she surrounds herself with. If she falls in love with someone, to try to build a relationship, to talk, to get to know each other. To try to trust some people. To be strong and to believe in the community. To make sure she will have good friends.

When I am visiting institutions now, the residents tell me that they want to move out. But they have no choice. The director decides if they can leave.

The first report of the “Life after violence” project was based upon in-depth interviews with 10 women from the Netherlands. The project will now be extended to other countries. Romania is amongst them.

Elisabeta Moldovan is a self-advocate from Romania.
She is a member of EPSA.

Elisabeta wrote a book
where she talks about her life in institutions.

Inclusion Europe organised an event
at the European Parliament.

The event was about
violence against women with intellectual disabilities
in institutions.

Elisabeta came to Brussels to be part of the event.
Other women with intellectual disabilities
like Elisabeta
took part in the event.

They talked about how they managed
to go on with their lives
after they were treated badly in an institution.

We asked Elisabeta some questions.

What kind of bad things happened
to people living with you in the institution?

In the institution people often
were fighting with each other.

They were swearing at each other.

People were often given pills to sleep.

There was no hot water to shower.
During the summer there was no water from the tap.

The staff members were often
sexually abusing the people who lived there.

There were love relationships
between people who lived in the institution.
But some of the people were pushed
into relationships.

Some women who lived in the institution
had babies.
Their babies were always taken away.
The babies were put into children’s homes.

Why do you think all these bad things
happened in the institutions?

There was no one to tell us
how we could protect ourselves.

No one was in charge
for the people who lived there.
We didn’t talk about what was happening .

Once a boy told someone
what was going on.
Some people came to check.
But nothing changed.
The boy was treated badly
because he had talked about the violence.

When people were fighting
with each other,
the staff did nothing.
They just made bets on who will win.

Later on, you moved out of the institution.
How did you manage
to trust people again?

I still sometime think about
all the bad things that happened.

I still have friends
who lived with me in the institution.

I talk to them about these things.

I trust very few people.
Only the ones who know how to treat me.

I trust women more than men.

One of my friends is a man.
I only started to trust him
after 8 years.

I still have problems
in trusting my friends.

What would you say
to a woman who just moved out
of an institution?

The woman needs to be careful
who she meets with.

Some women want love relationships.
They need to make sure that they know a person well
before becoming a couple.

The woman has to be strong.
She needs to try to trust some people
so she can make good friends.

Sometimes I still visit institutions.
The people there talk to me.
They tell me they want to leave.
But they can’t,
because the person who runs the institution
says no.