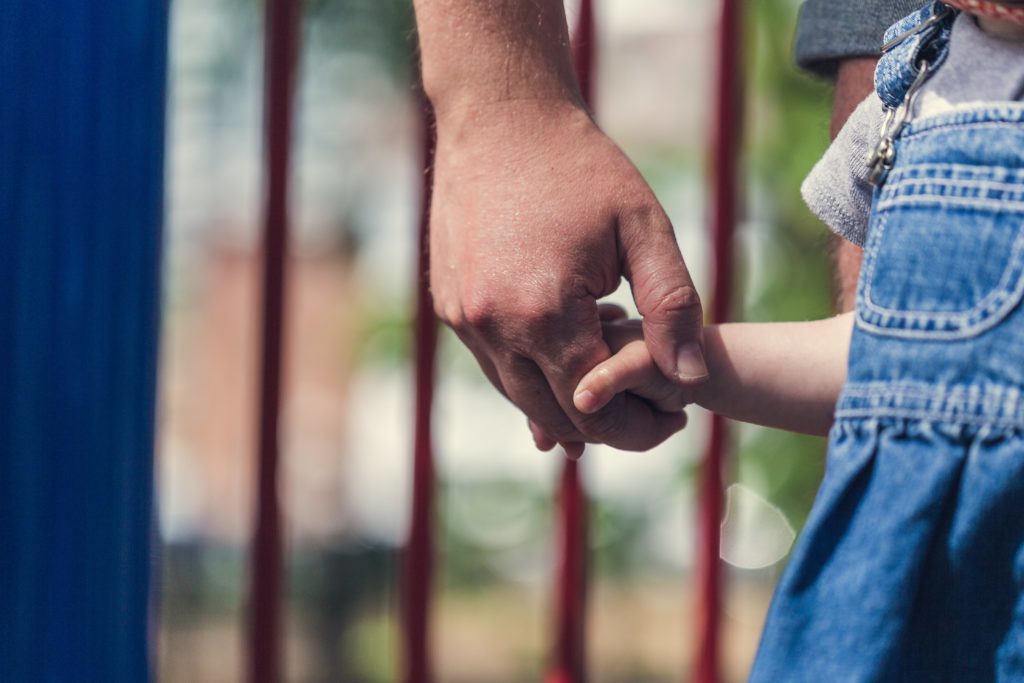 On June 21st, the Council of Ministers will position itself at the Employment, Social Policy, Health and Consumer Affairs (EPSCO) Council, which brings together ministers responsible for these areas of work from all EU member states. Inclusion Europe has signed an Open letter to the EPSCO Council alongside 18 other European umbrella organisations, as well as Members of the European Parliament (MEPs) and representatives of the European Economic and Social Committee.

In this letter, we are asking the EPSCO Council to adopt a position on the EU Work-Life Balance directive, so the legislative procedure can move forward and the directive is not further delayed.

“We need to treat people as people and not only as workforce”, MEP Marian Harkin has said. EU Member States have it in their hands to help make life easier for all people with caring responsibilities in Europe, to promote gender equality and support families. The time is now!

If you want to raise awareness of the topic online, please do so using the hashtags #EPSCOiscoming and #IwantWorkLifeBalance.

Find the Open letter below:

We urge you to respect European citizens and their representatives by moving forward and adopting a Council position on the proposal for a Directive on Work-Life Balance for parents and carers at your meeting on 21st June 2018.

On this date, you will be asked to position yourself in favour or against the Council position on the EU Work-Life Balance Directive. With your decision, you will not only express your country position on a text, but you will also decide on the fate of millions of parents and carers in the European Union: people who struggle every day to juggle their responsibilities towards their children, families and other people with support needs, with their working lives.

The existing EU legal and institutional framework fails to sufficiently address challenges faced by its citizens and does not provide adequate solutions for the needs of modern societies. This proposed directive includes provisions for improving equal sharing of work and care between women and men, by introducing minimum standards for paid paternity leave,  paid parental leave, carers leave and flexible working arrangements for parents and carers.

The proposal for a Directive on Work-Life Balance is the right way forward and we urge you to adopt a Council position and not further delay the adoption of a general approach.

All EU Heads of State and Governments, together with the EU Institutions, proclaimed the European Pillar of Social Rights in Gothenburg in November 2017 and this directive is the first concrete output that would transform the principles of the Pillar into reality, providing improvements to the lives of millions of parents and carers.

The European Commission published the proposal for a directive on 26 April 2017. The European Social and Economic Committee delivered its opinion, in broad support of the proposal, in December 2017. The European Parliament has a clear calendar of works: the Legal Affairs Committee and the Women’s Rights and Gender Equality Committee have already voted on their respective opinions and the Employment and Social Affairs Committee will vote in the coming weeks. All these procedures are transparent and European citizens can follow them step by step, exposing the elected representatives to scrutiny.

On the contrary, the deliberations in the Council are not subject to the same level of transparency. This can lead to indefinite postponement of decisions, with the excuse that a compromise cannot be reached among the national delegations with citizens left in the dark about why there is a lack of progress.

More than a year after its publication and one year from the 2019 European elections, it is now time for you to take up your responsibility and secure that citizens recover trust in the European project and its social dimension.

Working parents and their families as well as carers and those who depend on them do not have time to lose.

Please do not waste this opportunity to show your citizens you care about them.

Family members of people with disabilities
often lack time because they need to
care for the person with the disability.
It is hard for these family members to have a job as well.

It is also hard for parents with disabilities to have a job,
because they do not have enough time.

The “EU Work-Life Balance directive” says that people should get paid,
even when they need time away from work to look after their families.

Inclusion Europe and other organisations
have signed a letter.
In this letter we ask the Council of the European Union
to make the “EU Work-Life Balance directive” happen.

Marian Harkin is a Member of the European Parliament.
“Everybody must be treated as a person
and not just as a worker,” she says.

We agree with Marian Harkin.
We think that the Council of the European Union
should work towards making the “EU Work-Life Balance directive” a law.

If you agree with this message,
write about it online.
You can use the hashtag #IwantWorkLifeBalance.