“Some people do not believe in our ability to represent ourselves”

Self-Advocates from Belgium, Croatia, Hungary, Romania, Spain and the United Kingdom came together in Brussels for a 3-day conference – and they had lots of issues to talk about. What are the areas they work upon on national level, and the challenges they face? How does EPSA, the European Platform of Self-Advocates, function? And what should be its priorities for the next three years? There were plenty of topics. 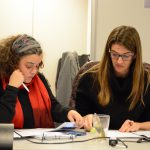 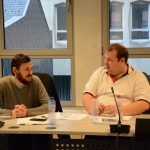 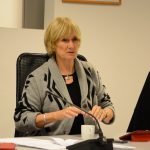 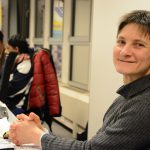 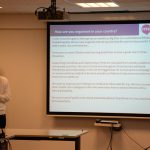 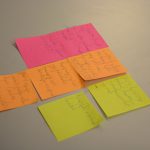 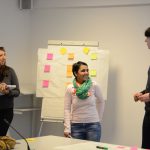 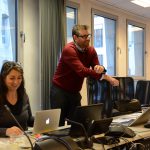 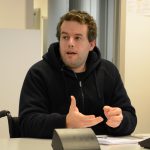 Self-Advocates agreed that they often encounter the same challenges, such as:

Most of the Self-Advocates are also working on one or several of the following issues:

“Our main concern is that people with disabilities still live in institutions. The deinstitutionalisation movement has started but things are moving slow.”

“Some people do not believe in our ability to represent ourselves. There are barriers to access to decision-making spaces and this needs to change.” – a point of view the others shared.

EPSA, the European Platform of Self-Advocates

EPSA is Inclusion Europe’s organisation for self-advocates, offering a platform from where they can be heard and reach stakeholders all over Europe. It is is currently chaired by Senada Halilcevic (Inclusion Europe’s Vice-President).

“EPSA is a great way of connecting Self-Advocates”, as Maureen Piggot put it: “By being involved in the Platform, Self-Advocates can connect with others from different European countries and can lobby at European level for their rights to be recognised and implemented.”

She also mentioned the Hear our Voices conference which is a conference for self-advocates organised by EPSA and Inclusion Europe every 2 years.

What are the Platform’s priorities for the next 3 years?

Meeting participants identified 3 priorities the Platform should focus upon during the next 3 years. These are

Sandra Marques, Inclusion Europe’s self-advocacy expert, stressed how these three points are interconnected: “In order to live independently, people with an intellectual disability need to get the right support. This can only be ensured if families, supporters, lawyers, judges and self-advocates get training on the rights of people with disabilities and how to support them to exercise these rights.” Vocational training is important for people with intellectual disabilities in order to able to access better jobs, which in turn means that they can earn their own money and live independently.

Inclusion Europe’s director Milan Šveřepa added that the next step will be to ensure that EPSA priorities are included in the strategy of Inclusion Europe.

Want to know how to join EPSA? Find out more